Read All About Elliot Park Hotel 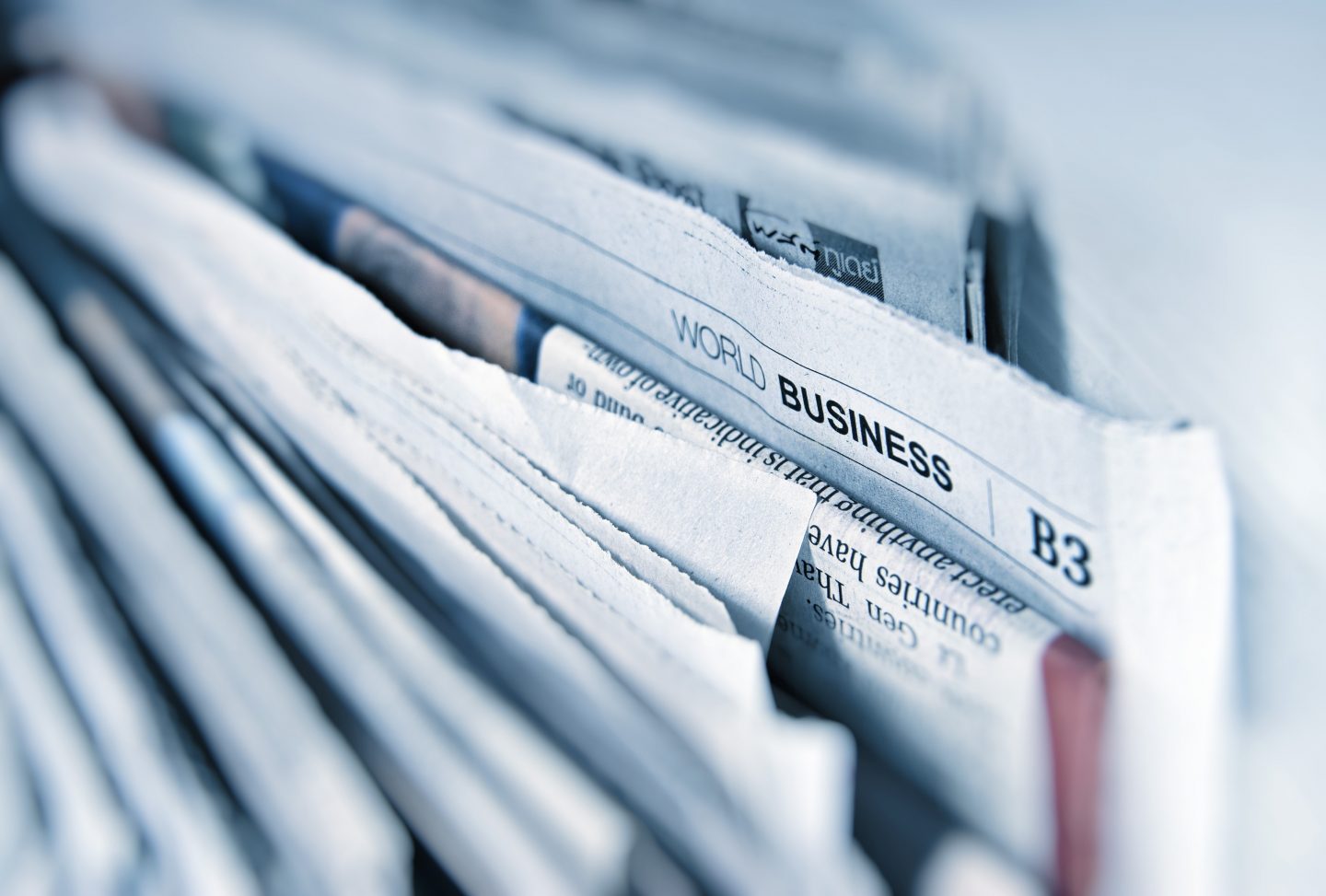 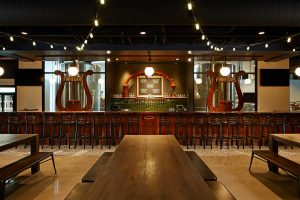 The specialist in Irish-style ales donates its profits to feeding the hungry, giving a total of $1.3 million since 2003. Most of the beer, which is distributed in several states, is made somewhere else. But the brew kettles on view from the bar contain lead brewer Ryan Mihm’s experiments in new flavors and styles that can be sampled in the taproom. Finnegans adjoins the new Elliot Park Hotel, making for a short commute from barstool to bed, and it’s just a 10-minute walk from U.S. Bank Stadium.

Dine-In and enjoy the wide array of Tavola’s mouthwatering menu items or enjoy at home with Take Out options now available. Please call (612) 389-2299 or email us at info@elliotparkhotel.com or reserve or order on OpenTable.